Alicante is a smallish city on the southeastern coast of Spain. We stayed in a cheap Airbnb 2km north of city-center in an awesome area. The closer you get to city-center and to the coast, the more touristy it feels. It's busier, the shops and cafes are more modern and the wait staff speak some English. *thumbs down emoji* 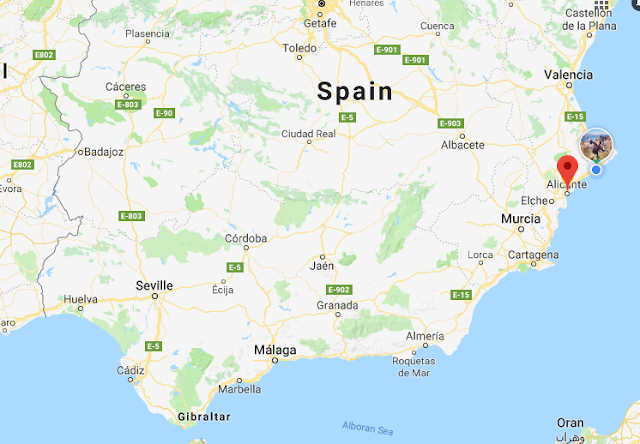 In our area, at the corner of Carrer Colombia y Avinguda Novelda, at the end of a shady-looking alley, we were in prime authentic location. Google Street View tells the story better than I ever could. 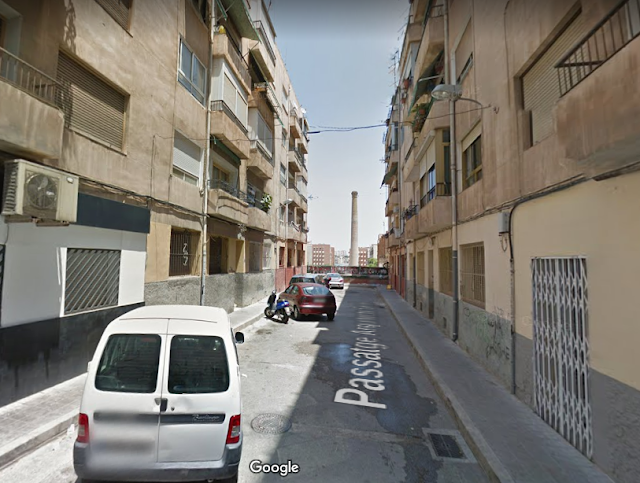 With a welcoming front like this, how is the place not booked solid? Even with no hand towels, no paper towels and being given 1.5 rolls of toilet paper by our generous host, we couldn't really complain at $26/night. 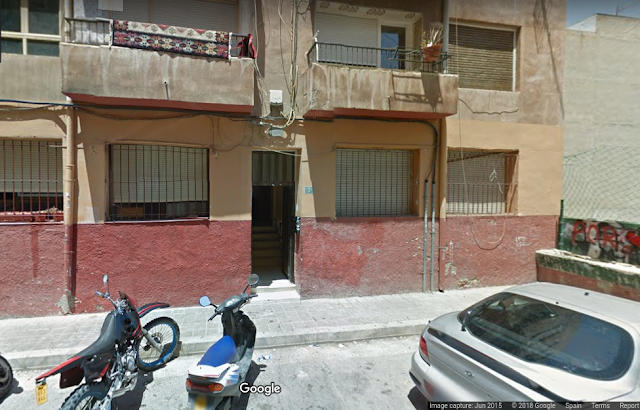 On the whole, Spaniards were friendly enough, especially with Babs, pinching her cheeks and waving at her.

There was no shortage of places to eat. Every other shop is a cafeteria or coffee shop. But far and away our favorite place was El Mosquito.

Let me wax poetic about El Mosquito for a moment. It's small and cozy inside, but not crowded. Bathrooms are upstairs. The wait staff were all incredibly friendly and welcoming without being overbearing. They spoke no English. As the waitress was trying to explain menu del dia to us, other customers were chiming in with the handful of English words in their repertoire to help us all out.

We inquired, in a general way, if the entrees were gluten-free ("sin gluten"), which launched an in-depth conversation that no one involved understood. In an effort to be sure we were satisfied, I suspect they may have gone to the mercado next door to purchase a package of sin gluten breadsticks to serve us. We never felt they resented us for being difficult on so many levels, and the waitresses kept pinching Babs' cheeks and even gave us the rest of the package of sin gluten breadsticks to take home with us.

Find El Mosquito here. Maybe there are better places to go in Alicante, but this was the absolute best, most authentic, charming, delicioso restaurante we visited. Five stars, 10/10 would recommend. 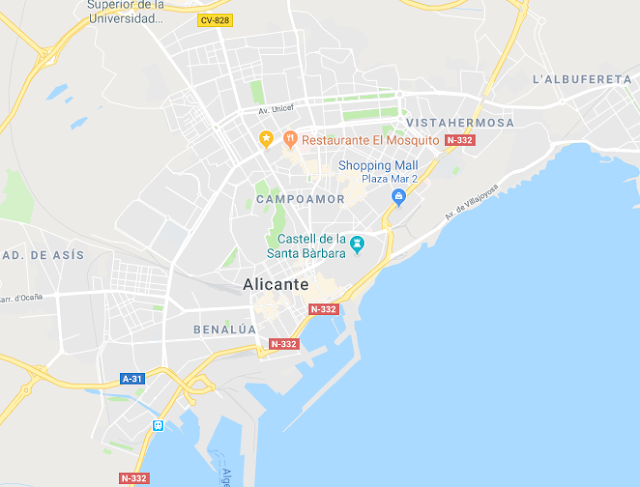 What Not To Do:

Being right on the water, Alicante is a popular destination for tourists. We saw two enormous cruise ships dock at the marina and an influx of English and Dutch retirees and young families disembark for a daily venture through the city.

Castell De San Fernando was not much more than a platform on top of a small hill. Castilla de Santa Barbara, however, was a tourist trap. 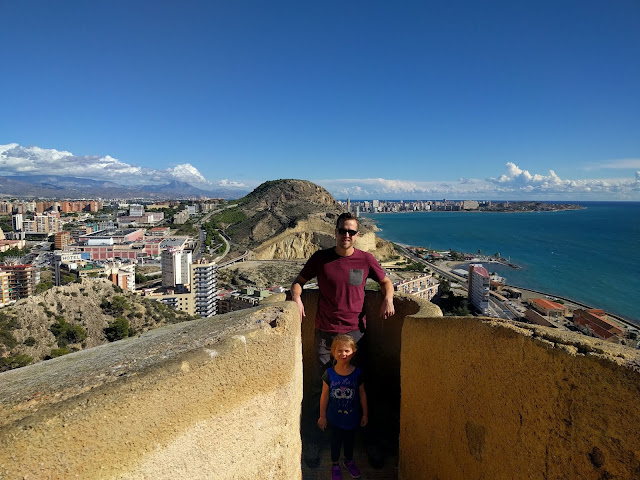 Sure, it was cool that the castle was built in the 700s, but what wasn't cool was the crowds of people milling around. Some people are into it, it just happens that the Go Family is not.

You could step inside the "castle" proper into smallish chambers housing old pottery and other exhibits. The view of the ocean and the city was nice, though. The Internets said it would cost us money, but everywhere we walked around was free. Maybe we didn't find the paid portion, maybe it was a free day, who knows? My recommendation: Just Don't Do It.

When ready to depart to our next destination, Albir, about 50 km up the coast, we went to the Luceros train station, situated in central Alicante. The L1 tram goes north until it ends at Benidorm, then simply disembark the tram, go to the other side of the rail, where the L9 begins. The L9 goes further north, to Albir, where we are currently sitting pretty in a sweet Airbnb for the next month. The tram journey cost us 9.70 Euro (Babs was free).

More on Albir in the next post!
Posted by Nicki at 9:00 AM No comments:

Well, we're at it again. We liked the southeastern coast of Spain so much last year, we decided to return this year...for two and a half months.

Only time will tell if that was a good idea or not. We might get homesick a month in, we might hate it and want to call it quits. I don't think we will, but if we're to spend, say, six months living in a different location next year, we wanted to get our feet wet with a "small" trip first.

For best prices and options, we drove to Chicago to fly out of O'Hare.

ProTip #1: For the long, over-sea leg of your international journey, make it an overnight flight. 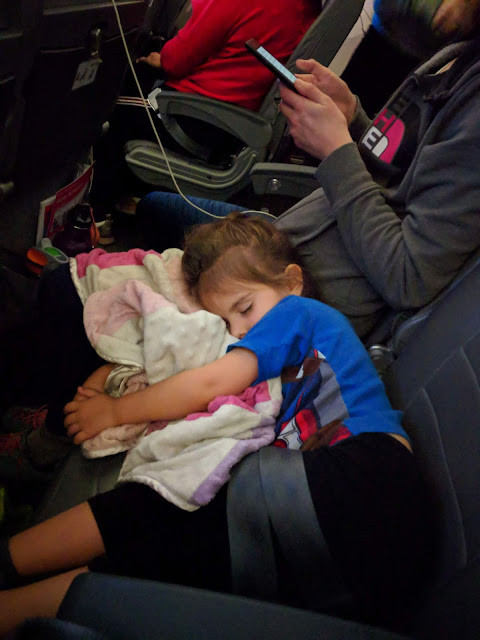 We boarded at 6pm, right around bedtime, and with Babs' teeth brushed and jammies on, she stretched out across 2 1/2 seats and zonked for roughly 6 hours. It was only slightly more difficult for the larger versions of her to get some shut-eye, but we managed a few hours at least.

We loaded up at Meijer outside of Chicago with packaged foods. They make single-packs of olives without liquid, presumably just so you can take them through airport security! What will they think of next?? 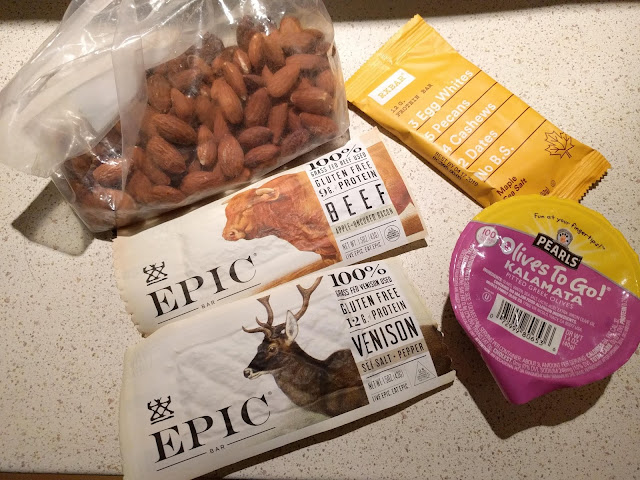 We focused on protein snacks, like those grass-fed EPIC brand beef, bison and venison jerky packs, and I made up trail mix of roasted almonds and dark chocolate chips to bring from home.

Especially on budget airline (we took Norwegian air this year, after months of ticket-price-tracking, 3 round-trip tickets totaling 1400 USD), where they charge you for e.v.e.r.y.t.h.i.n.g., being prepared with snacks is important if you want to travel on the cheap.

ProTip #3: Get a credit card with no international fees. Like an Amazon Prime credit card, which you can then use for extra cash back on all your Amazon purchases, like the boss you are.

After a 3-hour layover at London Gatwick, we went on to Madrid. Instead of staying in an Airbnb in the city, or taking a taxi to the Atocha train station, then a 100 euro train to Alicante, we rented a car for 90 euro and drove to the coast that night. The last hour of the drive was pure misery, jetlagged and having to get my Airbnb key from my host's friend then drive across town and find the place, but then we arrived, took our stinky shoes off and slept for 11 hours. 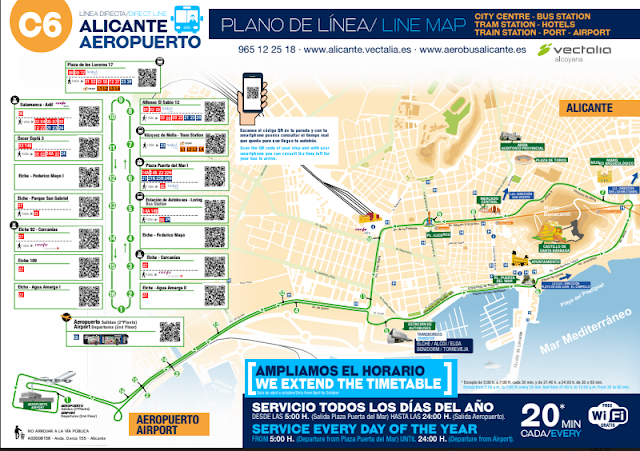 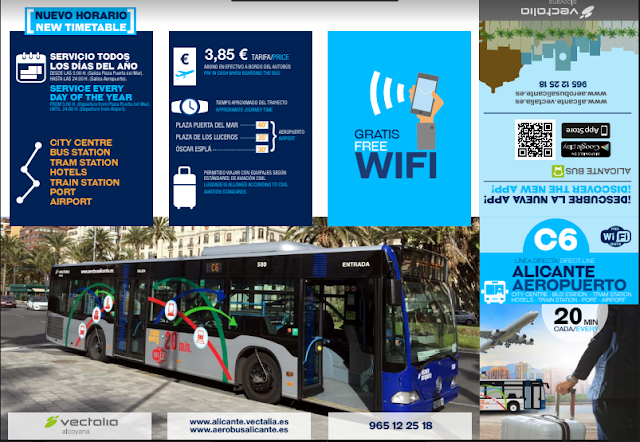 Note: I watched Airbnb prices go down several dollars/night until I booked two days out from our arrival. If you know you have lots of options for lodging, sit on it and wait and you may get an even better deal.

More on living in Spain in another post. Hasta luego!